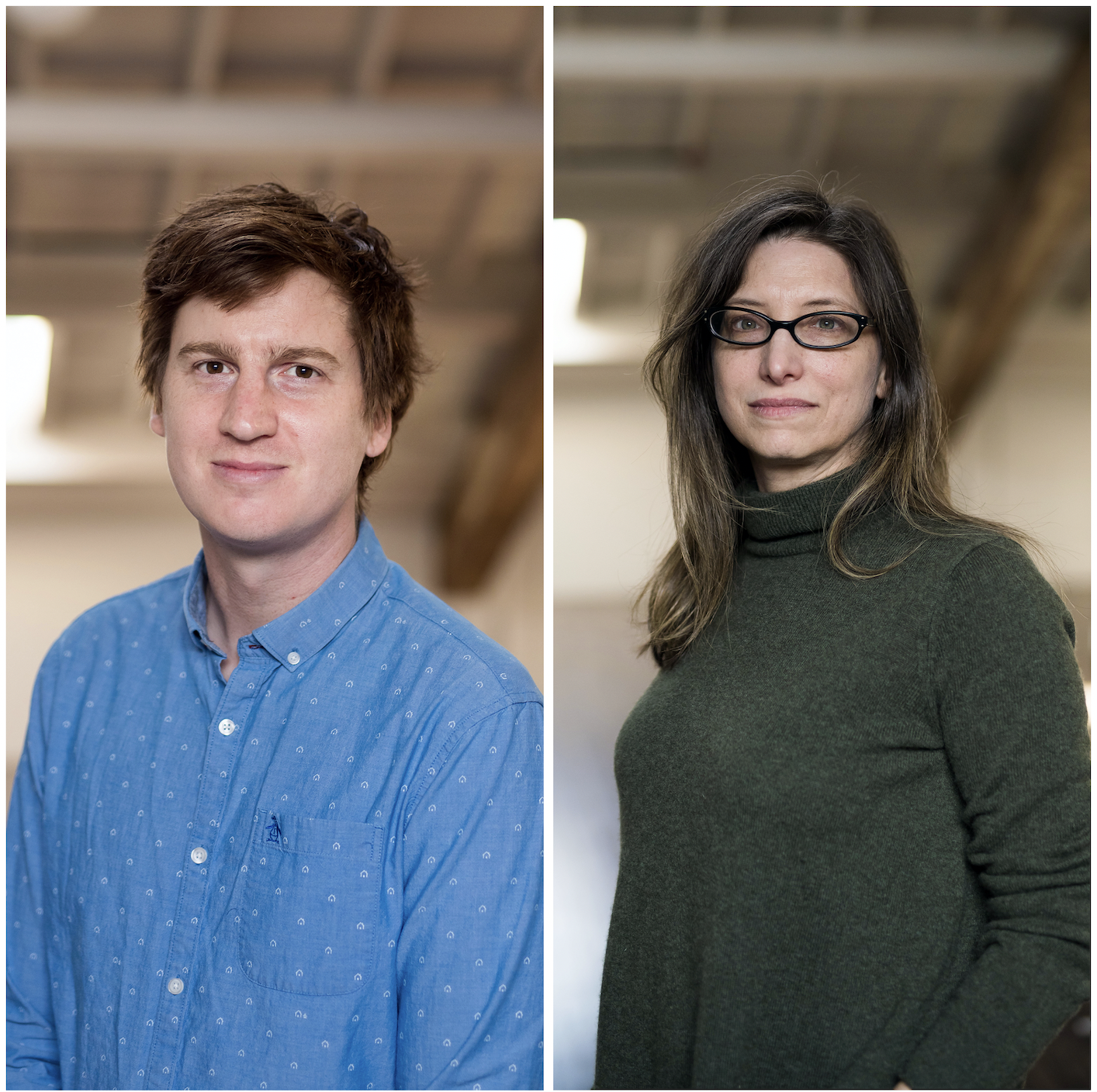 On Saturday, May 29, 2021, The Canadian Association of Journalists announced the winners of the 2020 CAJ Awards for outstanding investigative journalism.

The Canadian Association of Journalists’ annual awards program recognizes the best in Canadian journalism—with a particular focus on investigative journalism. This year, there were a total of 410 entries and judges had the discretion to name between one and five finalists in each award category.

Tori, an award-winning journalist whose stories are well known for exposing harmful abuses of power, won one of her two nominations for best journalism in the Community Written category for her riveting Capital Daily investigation, “The Behind-the-Scenes Story of How Ignored Warnings at William Head Allowed a Killer to Escape.”

Meanwhile, Jimmy, an acclaimed multimedia journalist and grantee of the Pulitzer Center on Crisis Reporting, was awarded the CAJ’s Environmental and Climate Change award for his freelance story, “Grizzlies at the Table,” published by Beside Media and produced in partnership with the Pulitzer Center and Humber College Storylab.

OMG is honoured to be home to a collective of journalists and content creators who do meaningful work that educates, informs, and empowers communities.

Congratulations to Tori and Jimmy for their outstanding achievements!

This is some text inside of a div block.

The rich text element allows you to create and format headings, paragraphs, blockquotes, images, and video all in one place instead of having to add and format them individually. Just double-click and easily create content.

How to customize formatting for each rich text

Headings, paragraphs, blockquotes, figures, images, and figure captions can all be styled after a class is added to the rich text element using the "When inside of" nested selector system.