Views from the field

Community reporting on the election matters more than the national race. 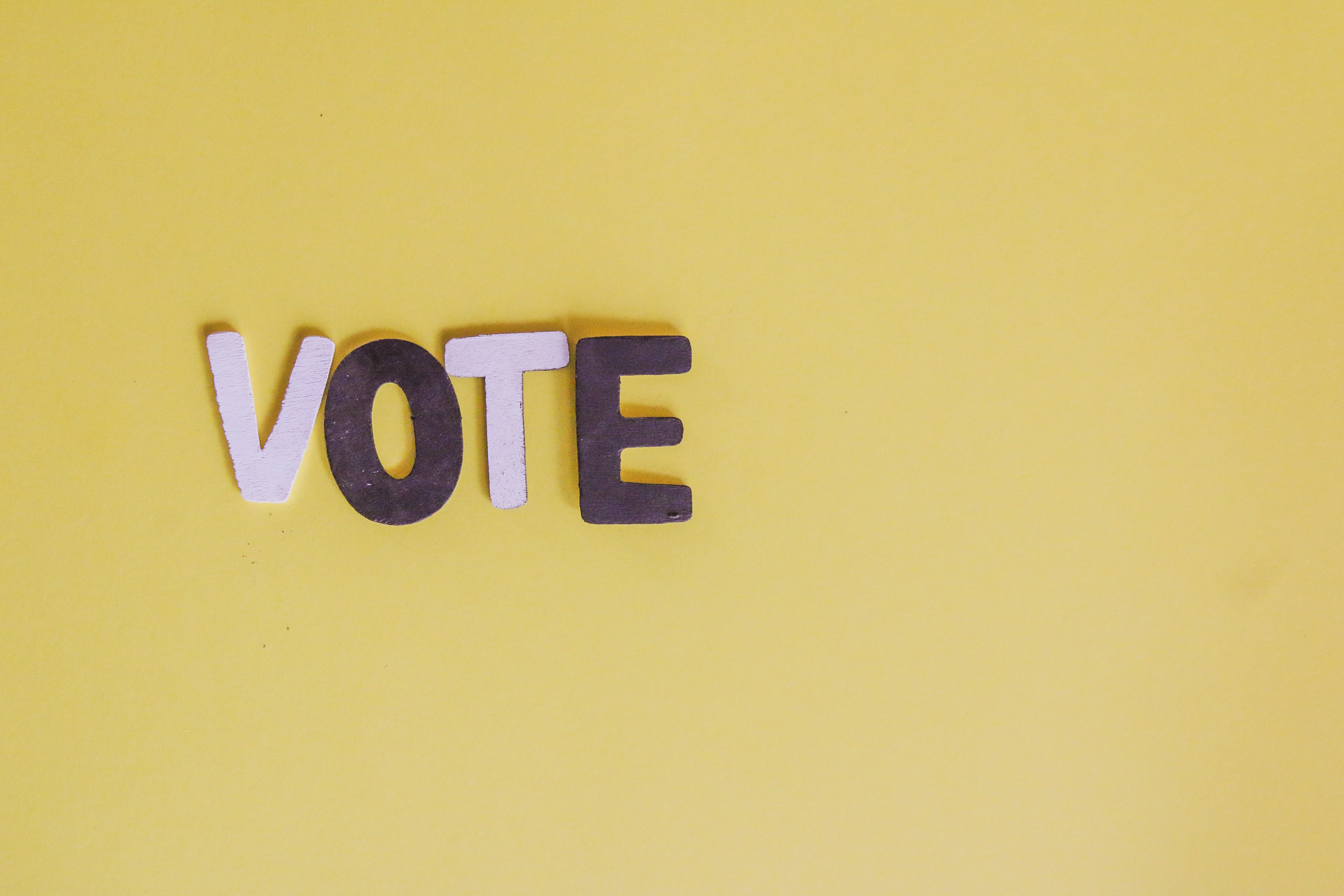 📍 Vancouver, BC - Canadians are days away from heading to the polls (if they haven’t voted by mail or in advance), and by Monday parties will have had 36 days to campaign – the minimum length legally allowed.

Voters have seen and heard a lot from the national party leaders, at this stage most of whom have become household names. But what about the people you’ll actually be voting for? The local candidates, the ones who will represent your community at the national level?

Elections are national spectacles, but what’s often overlooked are the local party reps – the ones whose names will be on the ballot. (FYI: in Canada, we don’t actually get to vote for the Prime Minister. Whichever party has the most seats at the end of the day gets the opportunity to form government, and, therefore, its leader would become the Prime Minister.)

So why don’t we hear more about them? Why don’t we know enough about the people trying to earn your vote at the local level?

I’m a big believer that a small group of people can change the world. Heck, it’s one of the reasons why we started OMG. In an election, sometimes all it takes is a few hundred votes (or less) to swing a riding and determine the future of your community.

Take, for example, the BC riding of Port Moody–Coquitlam. In the 2019 federal election, the difference between first and second was just 153 votes (out of a total of 54,364 votes cast). And across the country, 47 out of 338 seats were won by less than a 5% margin.

With the top two parties neck and neck, it’s a toss up what will happen on September 20.

We often hear people say, “vote for your local candidate, not the party leader.” And it’s now more true than ever. But looking at the way coverage has gone, I can’t help but see what’s missing.

Across OMG, this is something we’ve tried to change. Local is at the heart of the stories we report on. This election, we’ve reported on the local riding candidates, their respective platforms, and giving them a voice.

While there needs to be a place to discuss the national platforms, we can’t forget the community representatives are the ones on the ballot. This is why locally-focused election coverage is so important. It allows communities to learn more about the candidates running in their area, their platforms specific to their neighbourhood, and meet the people representing their interests in government.

Many news outlets have reported on this election by outlining the party platforms and reporting on the actions and statements of the party leaders. Here at OMG, we are putting the lens on local representatives instead. Here’s how we’ve covered election 2021 at the community level so far:

Capital Daily: Both the podcast and web teams interviewed four major candidates in each riding of Victoria, breaking down the jurisdiction, each candidate’s three local priorities and views on an issue that matters to the community such as housing or climate change.

Fraser Valley Current: The team started by launching a reader survey to get opinions on what issues local residents care most about. They also provided an overview of the ridings in the region, and covered the candidates’ views on the issues they shared.

Burnaby Beacon: The team also launched a reader survey and developed a “Know Your Riding” series on each riding in the region. They’ve also interviewed candidates on video and shared profiles on each representative so readers can get to know their local candidates.

We believe that informed communities are empowered communities, and that if given the platform - people can hear the voices of all candidates, make informed voting decisions, and hold their representatives accountable.

If you’re registered to vote in the 2021 federal election and still deciding on who to cast your ballot for, take some time to learn about your local candidates – and weigh them ahead of who their national party leader is. You might be surprised who’s running and uncover opinions and values that align with your own. And you might just end up voting for a candidate from a different party than the one you were planning to vote for – because, after all, your local MP is the one responsible for representing you in Ottawa.