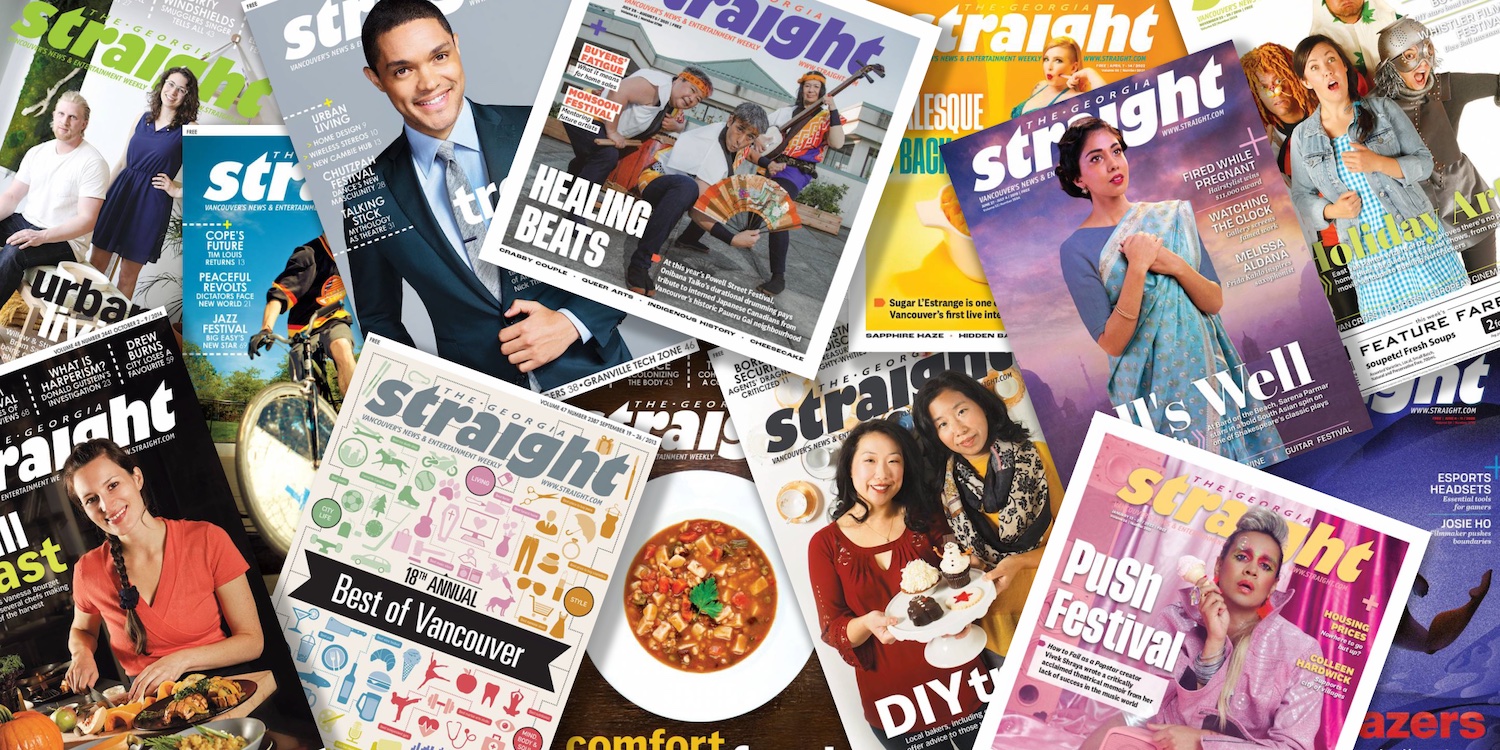 First established in 1967 by life-long Vancouver resident Dan McLeod, The Straight has been an outspoken alternative media outlet, setting the standard for meaningful, thought-provoking, and transformational editorial.

Today, The Straight is a Vancouver institution, a household name across British Columbia’s Lower Mainland. It brings over half a century of respected, award-winning journalism and also hosts some of the city’s most beloved, well-known cultural events, including the Best of Vancouver and Golden Plates awards.

The move to Overstory returns the 55-year-old publication to West Coast ownership after its 2020 acquisition by Toronto-based Media Central Corporation, which resulted in the merging of The Straight’s editorial department with marketing and sales. Plus the elimination of a long-standing focus on local arts and culture coverage.

“I grew up with The Straight being a pioneer of independent thinking and a passionate supporter of the arts,” said Farhan Mohamed, Overstory Co-founder and CEO. “For decades The Straight was the place to discover the community, while also giving thousands of talented groups and individuals the chance to be discovered. I’m proud to bring it into the Overstory community, and to have the chance to rethink what the next 55 years will look like.”

The Straight is now the second alt-weekly Overstory has acquired recently. In spring, we saw Halifax’s iconic The Coast, established in 1993, join our community of publications.

“Legacy publications like The Straight and The Coast have had such a profound impact in their respective communities. They do more than just publish stories – they are a part of the culture itself,” Mohamed said.

Vancouver has changed so much over the past 55 years, it’s time The Straight evolved with it.

"Over the coming weeks and months we’re going to take time to talk with readers, partners, and the community at large to redefine and rebuild the publication that’s lost its way over the past several years,” Mohamed said.

Read more at straight.com, see our open roles posted on our job board, and get in touch if you’re interested in partnering with us.