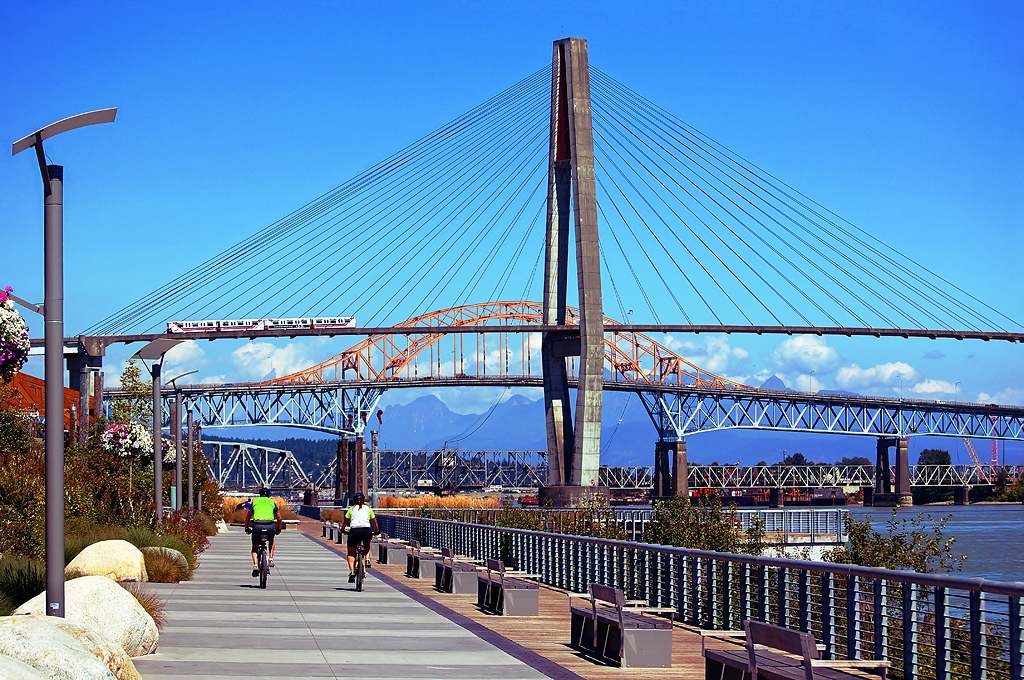 Say ‘hello!’ to the newest member of the Overstory community: New West Anchor. New Westminister (“New West”) is a growing city that has seen a 16% surge in population in the last few years. However, it's often overlooked and grouped in with its larger neighbours: Vancouver, Burnaby, and Surrey.

With a rich, untold history and thriving community, New West Anchor aims to be the community’s first locally-dedicated publication and inspire its residents to explore locally, showing them that they belong in New West. At the helm is a fellow “New Westie” - Ria Renouf. Ria has played in the sandboxes of major market radio and television for almost a decade, honing her craft at places like Global News 980/CKNW and CityNews 1130 with a dream of being a journalist at a newspaper.

She was inspired to create New West Anchor with Overstory from her own experience. Ria shares that when she had just moved to the city, she found herself wanting and missing a local resource to be her guide to the community. Her goal is for New West Anchor to reflect its namesake and be the ‘anchor’ for the community sharing the stories, creating experiences, and connecting with the people who live, work, and play in New West.

Like what you hear? Support New West Anchor and stay connected to all things New West by subscribing to the twice-weekly newsletter.