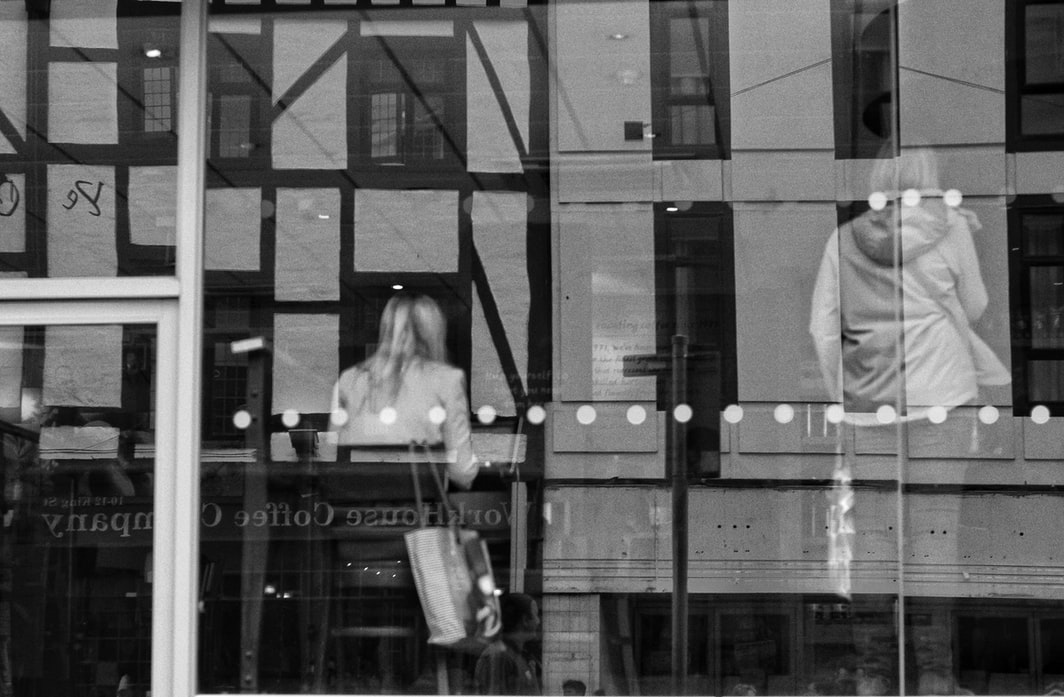 📍 Burnaby, BC - It’s a bit of an open secret in the media industry, but story poaching (essentially taking a story that another outlet had first and re-reporting it) is just a part of life in our line of work.

The fact of the matter is that at most outlets, if another outlet has a story that’s doing well and gaining traction, you want that story too.

In other places, like the United States, reporters who are matching stories from other publications will often credit the outlet that first reported the story. Something along the lines of the phrase “As first reported by [insert publication name]”, and/or a link to the original story.

For whatever reason, that habit hasn’t really been picked up in Canada as ubiquitously. Reporters often match stories but don’t make any mention of the outlet that first had the story. (This isn’t a callout of those reporters themselves, just an observation of the conventions in Canadian media).

As a reporter, it can be frustrating to be on both sides of the issue. If your competition has a good scoop, you might be assigned by a superior to chase those details so your outlet can put out the same story. In those circumstances, it’s more often than not not up to you whether you’re allowed to credit your competition for their good work.

And if you have the scoop others are chasing, it can be annoying to watch your work essentially be taken by others. It’s even more frustrating when you know that they’re not so much matching your story (independently confirming the details you’ve reported on via good journalistic practices and building their own story), but just repeating the facts you’ve worked hard to confirm.

For the record: at Burnaby Beacon, we credit and link to other outlets if our reporting relies on facts or stories first established by them.

The other side of the coin is that, especially for small outlets like ours, you could actually see it as a good thing if our stories are picked up by larger outlets.

For one thing, it means people are taking notice of us and our work.

For another, it means the stories we’re telling—which we’ve chosen to tell because we believe they’re important—gain more traction, start more conversations, and have more potential to shine light on the topic or even incite change. Slowly but surely, our reporting actually begins to shape the community news cycle.

And because we don’t focus as much as traditional outlets on the breaking news of the day, we’re trying to bring to light slower-paced stories that perhaps wouldn’t be picked up otherwise.

In that sense, it’s gratifying to know that our peers at other news outlets agree the work we’re doing is important and valuable.

It also means that in the Vancouver-heavy news cycle that Burnaby is often perched on the precipice of, the spotlight shines a little more on the issues that matter to our city.